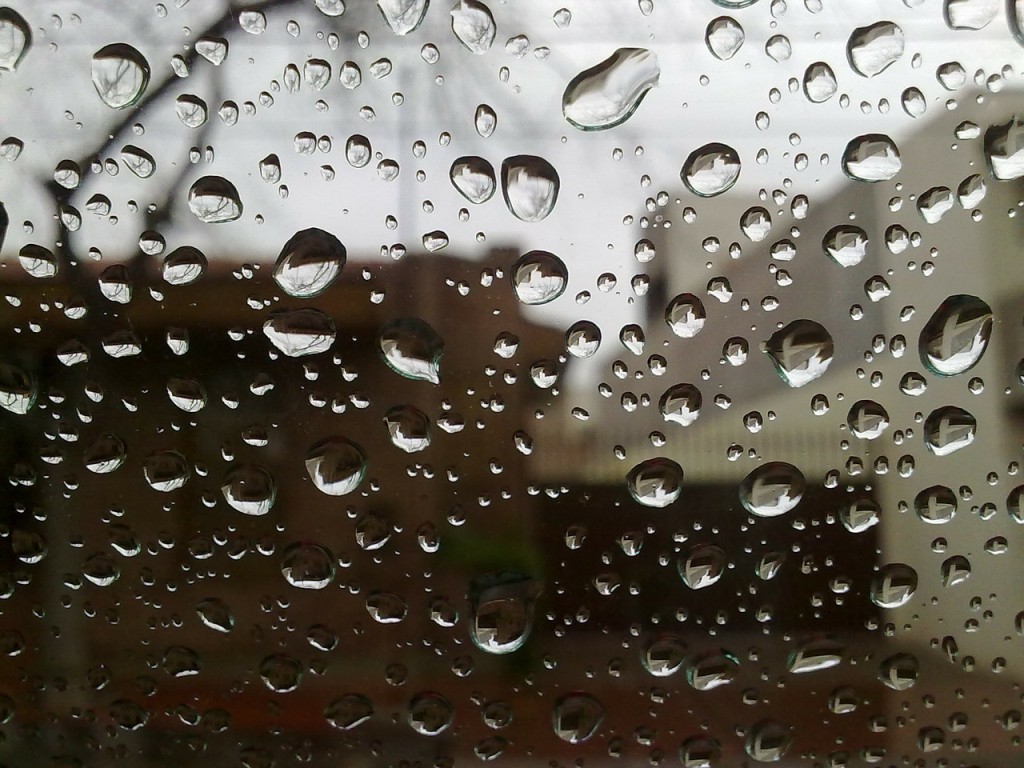 Earlier this week I was adjusting a filter pump when a fountain of water shot into the air. It was just a few minutes before opening as I kneeled in front of my tank’s filtration system, watching water cover the floor.

I was fortunate enough that my love and partner was nearby and I immediately called her for assistance. We starting working in tandem; a well-oiled machine that knew how to accomplish what needed to be done. With just minutes before opening, she took on the role of introducing clients to their floats while I remained in charge of fixing the plumbing problem.

When the adrenaline wore off, I realized that we had been here before. It was as a weird déjà vu feeling; not specifically regarding the burst pipe (although it’s happened a few times before), but that moment of panic one feels when you find yourself in a situation like this. That moment of ‘oh god, this is a game stopper’ and realizing that there is only one choice left: Fix it. It’s happened countless times since opening our float center and by now Sandra and I have found ourselves snapping into a familiar rhythm where we quickly analyze and fix issues as they come up. Panicked thoughts that have led us to wondering if this would be the end of our business or if a tank would be out of commission for a week, no longer phase us. I know through experience that working together as a team, we’ll have things back up and running in under 24 hours; more often than not it’s only minutes or just a few hours.

There’s been only one instance in our two and a half years where we’ve had a tank out of commission for a week, and you know what? We’re still here. Sure we’ve given away floats for canceling on clients at the last minute. Yes, we’ve discounted floats for folks who we’ve had to migrate to a different tank. Those customers always come back, as they know we are attempting to do our best, and that most of the time we hit the mark.

As I am writing this, the gentle sprinkle that was tapping against my window became a downpour. So often that’s how trouble in our shoppe goes. One issue pops up, then another and another. The funny thing is they are rarely related to each other, it’s just that when it rains, it tends to pour. This week it was a burst pump, this afternoon it will be something else. It’s an integral part of running a business and we’ve become comfortable stepping up to the challenge.

That morning was a great reminder that we still are on a new frontier and the hurdles don’t stop after your open sign turns on for the first time. The hurdles will keep coming at you, and if you are willing to jump them, success will inevitably be on the other side.