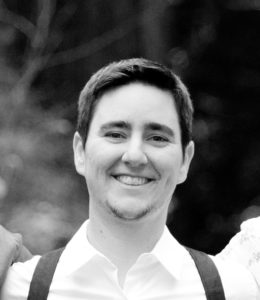 Portland will soon see a fourth dedicated float facility open it’s doors in the Northeast side of town. Dana Highfill is the founder of the soon to be center, Float North, and this week shares the details of this journey. Dana has become a successful massage therapist over the course of her career, but heard the calling to join the float industry back in 2011 after floating for the first time. We learn about the steps that have been made along to way and what obstacles are being faced, as well as, what unique elements are helping the process move along. Float On’s apprenticeship program laid the groundwork for understanding what goes into opening a float center, including the behemoth amount of energy it requires. This realization created a bit of initial hesitation. There have been other snags along the way with securing a location, getting general contractor bids, and procuring the financial means to pay for it all, but the passion and determination are ever present. Asking questions and staying connecting with the surrounding float community has surely played a big role in keeping that fire stoked. Staying local in a fairly saturated market outweighed the potential benefit to breaking ground as the first float center in outlying suburbs; this will come in handy when build out is started; making it much easier for Dana to pop over any keep an eye on the details of construction as it comes along. Even with the Float Shoppe and Enso Float being right across the river, Float North aims to have its own flavor with the core intention to be a comfortable space where people can simply exist and share.