The gang is joined this week by Jonathan Stone Murray, co-owner of Uncharted Waters Float Center in Tacoma, WA. He talks about being in a military town and how, with his wife and co-owner, Sarah’s, military background, they’ve been able to develop programs and guided meditations for veterans with PTSD. Dylan, Amy, and Lance have a lot of questions for Jonathan about welcoming in sufferers of PTSD and how best to frame the float experience for them.

Their biggest obstacle in the process of opening? The health department. Without approval from the health department, they couldn’t begin construction, and there was no flexibility with the health department’s requirements, such as having piping that meets pool standards. On top of that, their baby was born six months before opening! Jonathan and the gang also discuss marketing strategies, hiring someone who wants to open a float center, and perfecting sound within the tank.

But first!…in float news! Amy offers encouragement for getting through those less-exciting weeks that, instead, are chock full of financial analysis and planning. It’ll all pay off when the busy season hits!

Lance talks about spending his day off with Treeka at One Love Float to help with the re-plumbing of their Samadhi tank. He also said goodbye to a dear client of the Float Shack who had also become a friend.

While installation of his new Tranquility tank went mostly smooth, Dylan talks about the long hours spent getting the last 10-15% installed and dialed in on time for floaters. Our hosts deliberate the options one has when suddenly faced with a time crunch – race against the clock versus close down for an extra day to take your time. 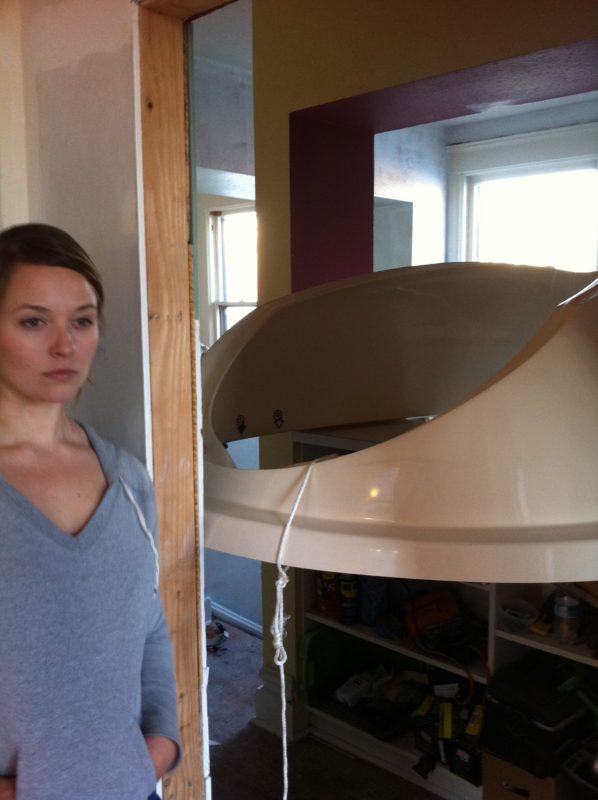 Join us on the Show!
Leave a VM that may be played on the show by click on the gold bar on the left side of your computer screen.