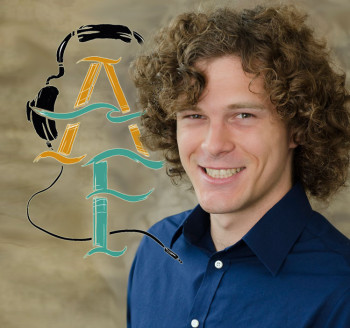 With Amy being away this week, it’s just the boys! Although last week’s episode promised  to be followed by an in depth look at hiring, any such big topic episode simply wouldn’t be as comprehensive without our Nashville counterpart. Instead, Lance and Dylan get the ball rolling on the discourse of hiring by sharing some of their selected stories of bringing on employees, fostering their growth, being challenged as a manager, and, at times, having to let employees go.

Then, Dylan shares his interview with Will Schoenhals, graduate student and engineer working with Justin Feinstein at the Laureate Institute for Brain Research, to discuss the types of technological equipment he is developing to be used in the float tank for tracking such measurements as heart rate, blood pressure, and body movements. He shares how the science-fiction feel of the float tank endeared him to get involved with the research and why this challenge has forced him to approach problem-solving differently than others.

Join us on the Show!
Leave a VM that may be played on the show by click on the gold bar on the left side of your computer screen.